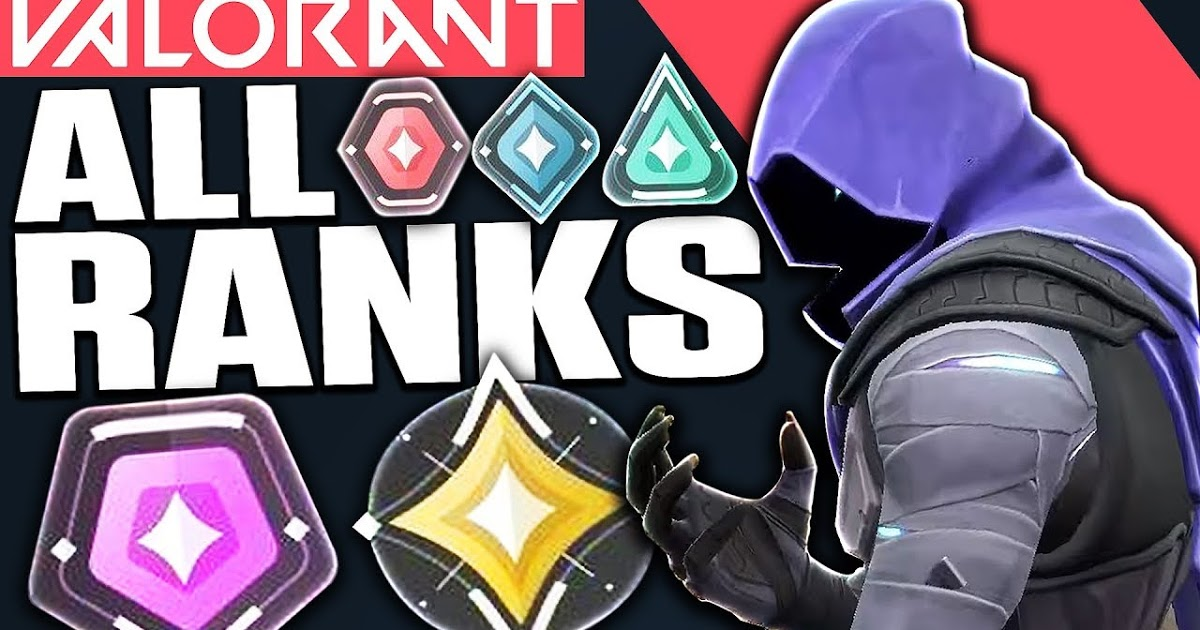 Valorant is a tactical shooter which means it accentuate gunplay, tactical idea, and on the fly judgment.

So how is an actual match of Valorant played? When you first join a game, you will be meeting by the agent select screen. Agents are the different characters you can play in Valorant. Like other character-based games, each has a role and four different abilities that are unique to that character.

What is very nice about Valorant is that the agent you will no effect what guns you can buy or the amount of health you have. It will only affect the abilities you have access to. Games are played on things that are called a map.

The main maps are Ascent, Blind, Haven, and Split. Riot committed to releasing new maps over the game’s life span. A map is randomly selected before every game. It is displayed on the top left of the ‘Agent Select’ screen at the beginning of the game.

A game of Valorant is between two teams and each team has five characters on one of the available maps. There are 25 total rounds and the games end which one of the team winds 13 rounds. During these rounds, the attacker’s objective is to plant the spike on one of the sites on the map or to eliminate all enemy players. The defenders have the opposite objective. The defenders have to prevent the other team from planting the spike at one of the sites or to eliminate all enemy players.

Teams swap sides after 12 rounds which mean that the team which was on attacker’s side will come to defender side and the team which was on defender side will go to attacker’s side. Round lasts for one minute and forty seconds or one hundred seconds, but the round timer will be set to forty-five seconds if the spike is planted. When these defenders have forty-five seconds to defuse that spike.

Defusing the spike is done by holding the four keys while close to the spike. When you are defusing you are unable to shoot, use weapons or move, but you can look around using your mouse. The spike takes 10 seconds to defuse but after 5 seconds it hits a defuse checkpoint and if the diffuser stops defusing, they only have to defuse for another 5 second instead of again defusing it for 10 seconds. So, if you defuse for nine seconds and get off the defusing you will have to restart from five seconds.

There are 11 agents offered to play with more against already being confirmed Agents are divided into 4 categories depending on their strengths and weaknesses. These divisions are Controllers Initiators, Duelists and Sentinels.

Let’s move on to learning about utilities. When you hear someone talk about utilities what they are talking about is an agent’s abilities but not all powers are utilities. Utility specifically refers to agent powers that assist the team in some sort of way.

Tips to Rank in Valorant

Ranked play is all about gradual improvement and making sure you get the most out of every single game and find consistency in your play.

Focus down your agent pool. If you are spreading your knowledge a bit too thin, you’ll be put at a disadvantage against most enemy players who may be spending their time on fewer agents. Three agents are normally considered the sweet spot. If you want consistency in your gameplay you need to focus your attention on those agents to master their abilities.

Get your teammates on voice chat and get them on chat early. Voice chat is the easiest way to share information on enemy locations, health, ammo, and bomb spikes. Organizing your focus and abilities is a powerful way to gain an advantage and beyond that push the advantage.

Bait out enemy utility. Shoot down angles and make your opponent uncomfortable and possibly nervous enough to use ability or two having those abilities out of the way while your abilities are up to another gives you huge advantage that is easily exploited. You can use one of your minor abilities to force out big ones depending on the enemy’s choices.

Try to keep your team’s morale up. Little things like asking a teammate if they want to switch roles when they are struggling or buying someone a gun when you have extra money could show our team you are in it together and help them stay motivated and focused. The title can easily sink your ranking and it doesn’t even have to be you that’s tiling, and this is why being helpful and supportive can take you to the next level.

Recognize when you are having a bad game and break the cycle. Identify your weaknesses early and try to adapt and change. Letting things play out and not being in the moment ready for the next obstacle is an easy way to go down in rank. If you are noticing your aim is off just try to push all other aspects in the background and focus on aiming. Every moment you are playing Valorant should be seen as a learning experience.

What About Valorant Boosting?

Valorant boosting is very useful if you specifically want to increase your Valorant rank in a small amount of time without playing the game. To get your Valorant account boosted you have to pay some cash to the booster to play with your account.

Valorant account boosters are professional players with great skills. They will achieve a high rank on your account in no time. The best part about Valorant boosting is that you get to communicate with professional players this way you can learn some amazing gameplay tactics from them.